In the Clocktower Division, the Campion Academy Cougars from Colorado took the women's bracket and the Maplewood Academy Huskies from Minnesota won the men's.

The annual tournament got underway on Wednesday, February 16, using a pool play format for the nine men's and women's teams. Games began at 4:30 p.m. and play on Wednesday and Thursday determined seeding for two championship brackets—a Thunderdome Division and Clocktower Division—on Friday and Saturday night. This format allowed each team to play more games throughout the tournament and have more opportunities to play for a championship.

Check out the scores and brackets and stream all games on demand on our tournament page.

Check out pictures from the tournament on Union's Flickr collection. 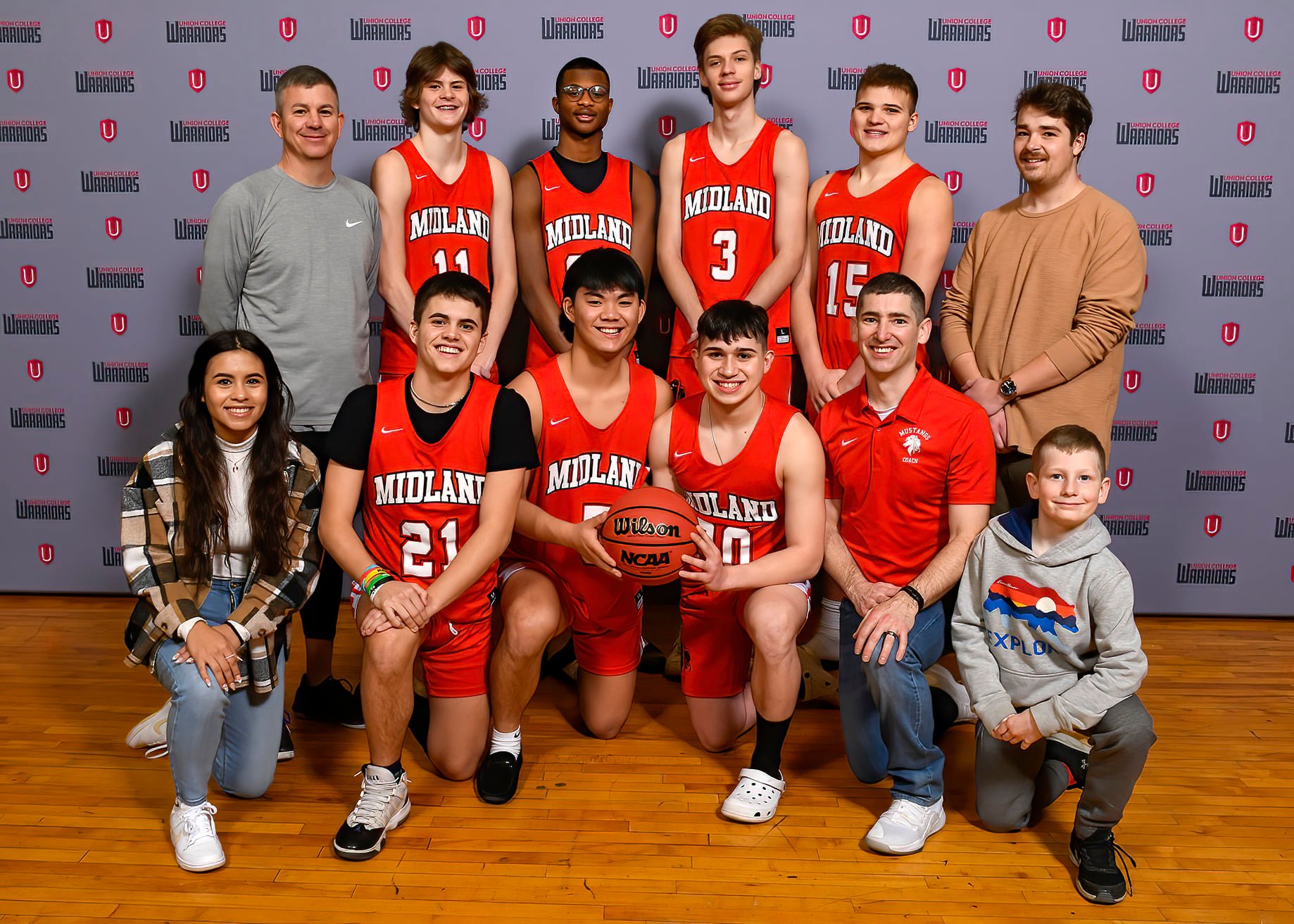