A rigorously-auditioned select choir, the Unionaires has been a Union College tradition for more than 50 years. Auditions take place the first two weeks of the school year and are comprehensive in scope. There are tours and trips each semester with a vespers concert at the end of each semester.  The Unionaires have traveled to each coast and have made extensive tours in the Midwest area.

Since its inception in 1995, the Union College Octet has had the top singers on the Union campus who are interested and dedicated to serious music-making and singing. In 2007, this group became "The Twelve" after adding a member to each section. In 2015, the group expanded and became the Union College Singers. Now the Union College Singers includes 20-32 students, depending on the semester and event.  Members are selected from the Unionaires personnel for their talent, interest, dedication and interpersonal skills. They must represent all that Union College stands for in Christian standards and in musical excellence.

The official band of Union College is open for all students who play a band instrument. The band performs at Lincoln area churches and at the end of each semester performs a concert for anyone who wishes to hear music.

Union College's string orchestra. The selection of songs ranges from classical to contemporary. They perform about three times each semester for the College View church and aften accompany the Unionaires.  They also perform in at least one concert at the end of each semester.

A selective string quartet. Composed of a cello, two violins, and a viola. Tours the Midwest and performs for Union College events and area churches. Led by Dr. Edward Allen. 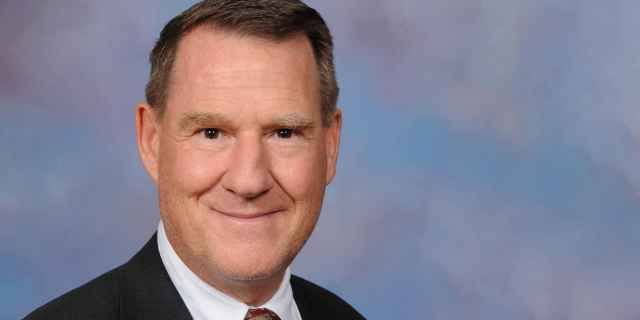 Get to know a little more about our Fine Arts faculty. They all have impressive credentials, and they're pretty cool too 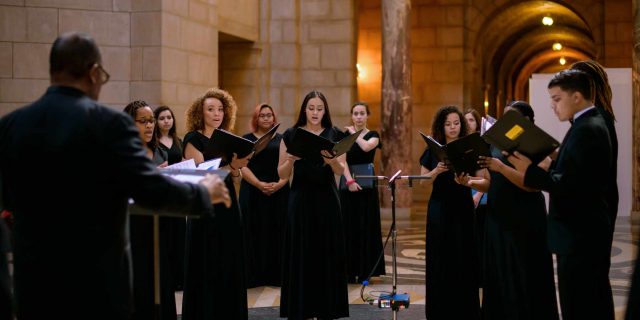 Our graphic design program is a part of an academic division that offers a variety of art and music programs.

We're pretty proud of our students, and we love sharing their work on Instagram.